In order to keep up with the market trends and customer demands, as well as finding unique solutions to counter the component shortages, we have made a few slight updates to our Capacitive Touch Monitors and Capacitive Touch PCs (Intel N4200 & i5-73000). 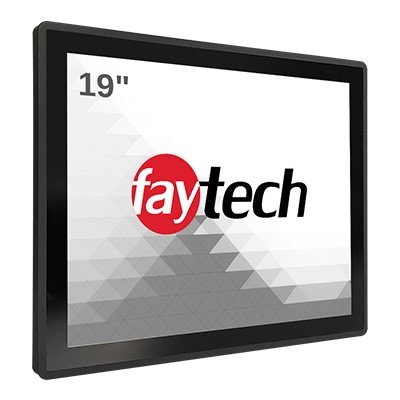 With this clamp support, it is easy to integrate almost any faytech capacitive device into any machine or sever door. It will make sure there is a solid fixation and good-looking application for any place. It makes the device IP65 proof, due to the perfect fit. 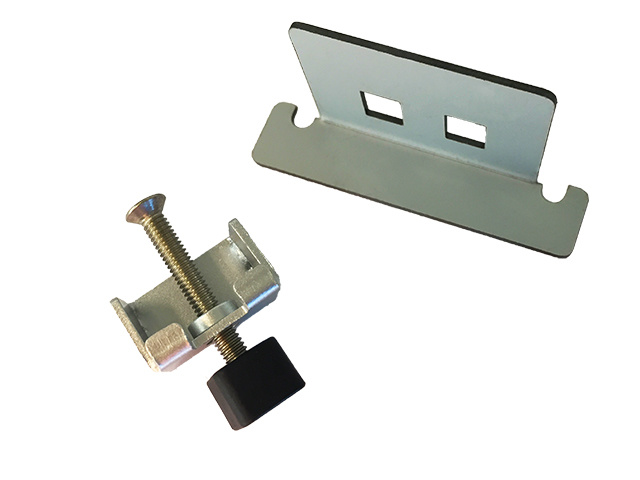 We are excited to officially introduce the newly released 24″ capacitive touch monitors and PCs! 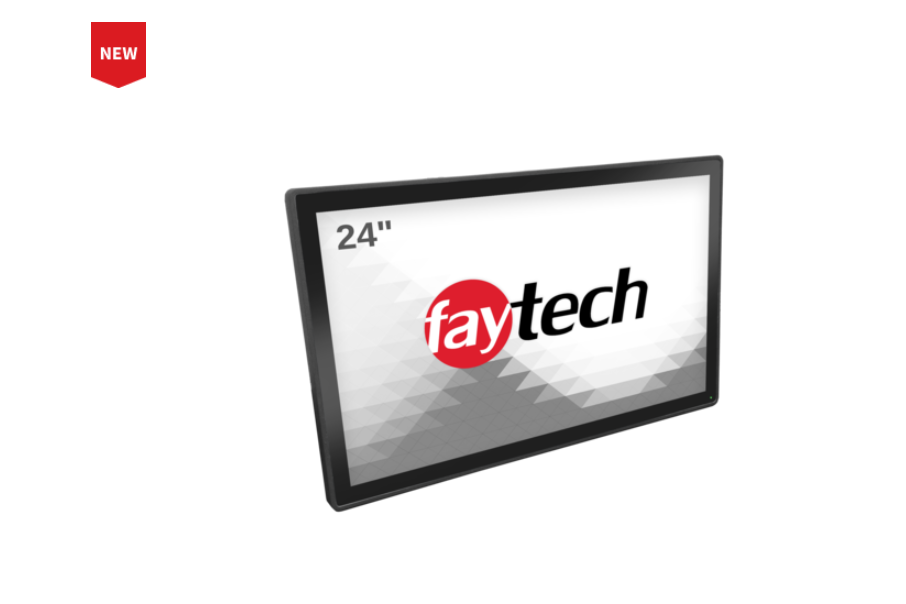 Schrijf u hier in 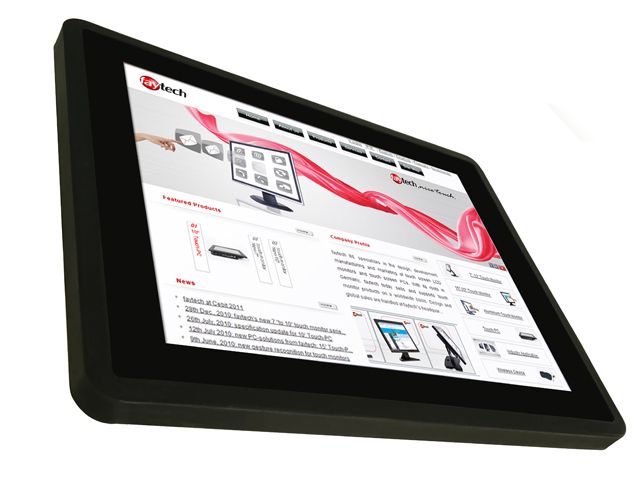 Resistive and capacitive Touch Monitors from 7 inch until 84 inch 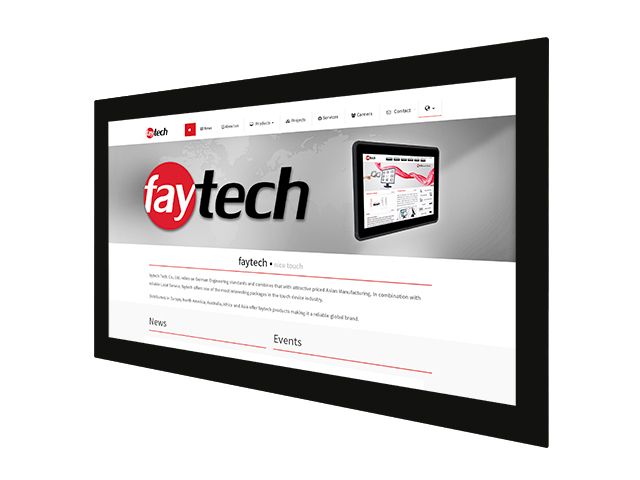 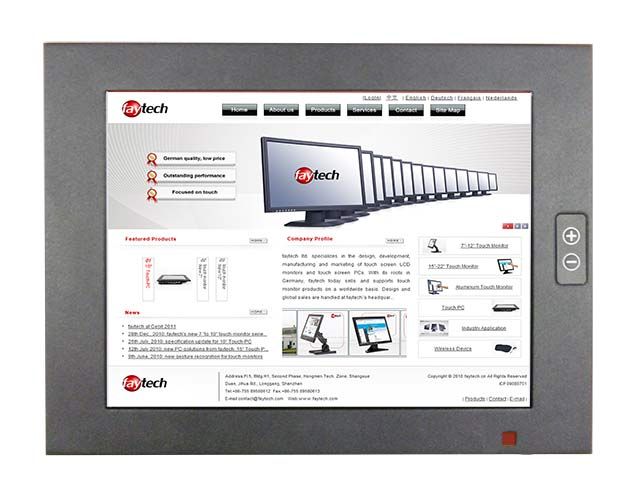 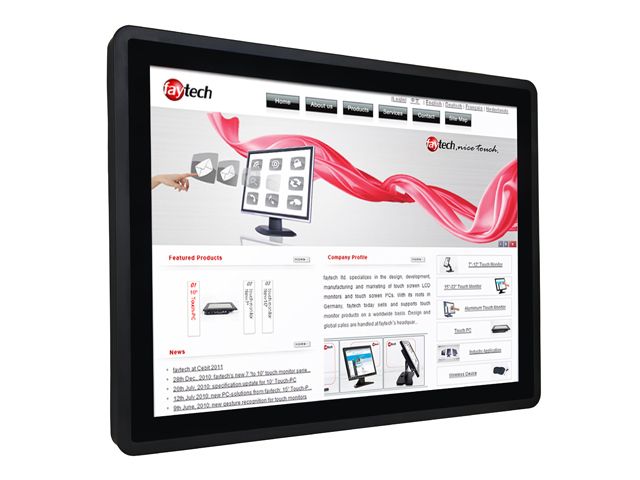 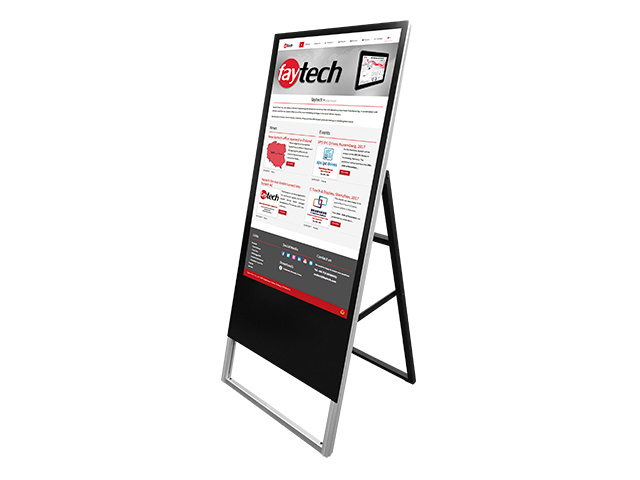 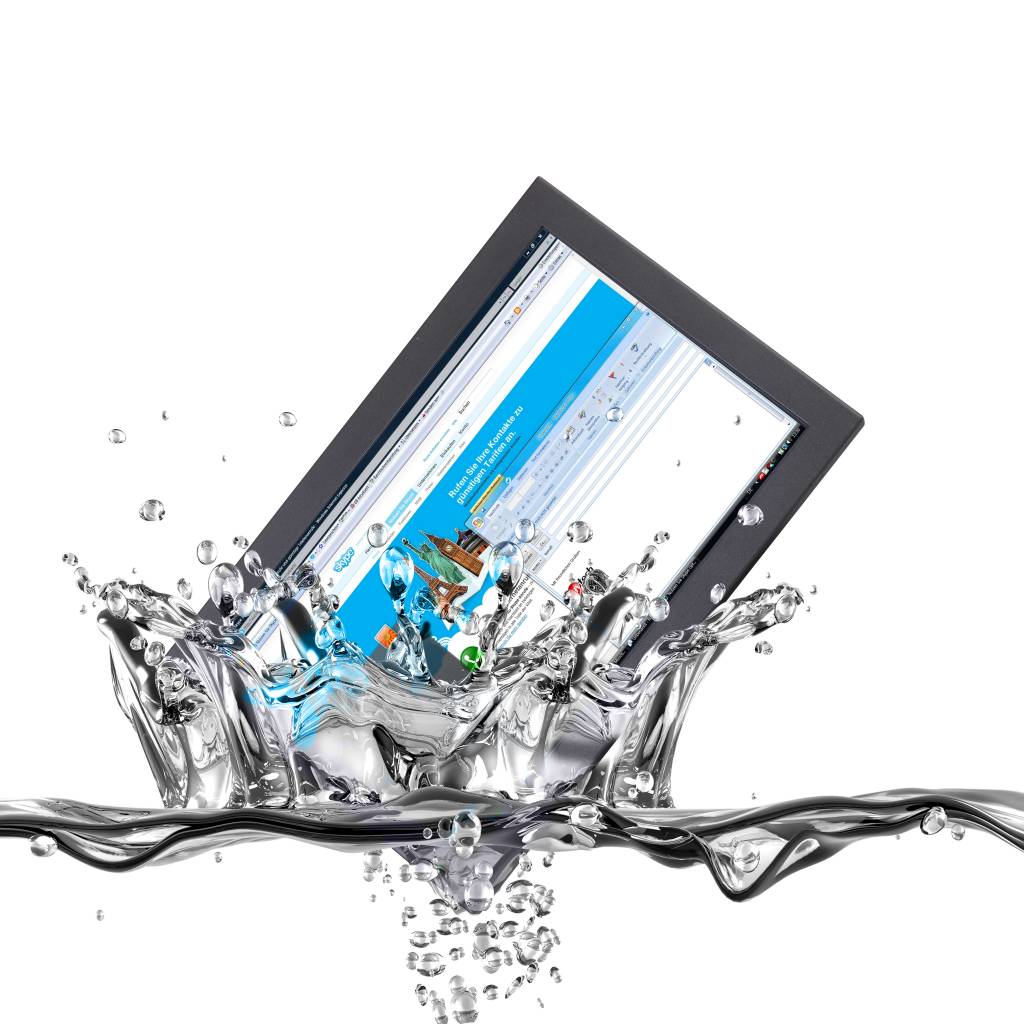